The best wines in the world rely on Logimarex

Together with Olive Oil, Wine is one of the products made in Spain most recognized internationally.

Spanish wines are considered amongst the best in the world and can be found on practically every continent and paired daily with the most avant-garde dishes created by world-renowned chefs.

Although drunk daily, few people are aware of the particular characteristics of Spanish wines and some of the more surprising facts regarding their production.

Much more than a drink

Yes, Spanish wines are much more than a simple drink and have a long and rich history as these facts attest: 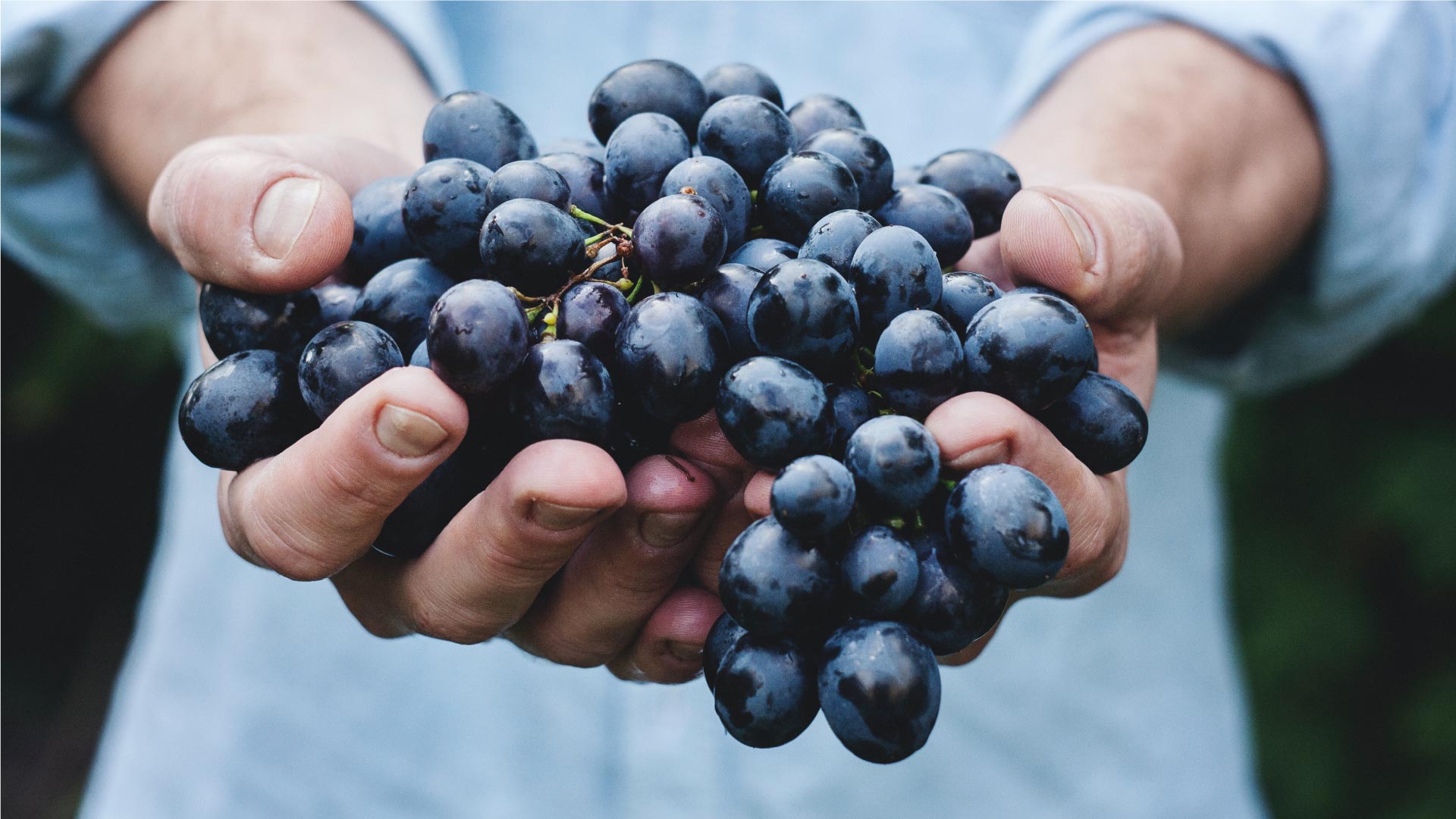 Logimarex puts the best Spanish wines in the world within your reach.

At Logimarex International we work to provide, first and foremost, the best quality. For this reason we have among our brands some of the most outstanding wineries on the Spanish wine scene, and which enjoy recognition worldwide.

Our commitment to our customers is to provide the best wines in the world at a competitive price to help your business grow and expand.

Malt, the revolution in the global beverage market

Malt has become an essential part of every retailer's drink range and have made a name for themselves in the daily lives of millions of people.

Senegal, the jewel beyond The Dakar Rally

This country holds great potential for development and growth in the near future, largely due to its strategic position and its excellent land…

Products exported by Spain to the African continent

The cultural variety and natural wealth of more than 50 countries on the African continent, each with its own character…