It is natural for companies considering international expansion and the exportation of their products to think first of Europe and the United States. This tendency towards Eurocentrism though means that companies lose sight of other possible markets that may offer better options. Such as Angola.

This country on the west coast of Africa may go unnoticed at first, but the truth is that it is a country with which Spain has maintained uninterrupted trade relations since it declared its independence in 1977. It is also one of the most politically stable countries in Africa, and the continuous growth of its middle class makes it a perfect destination for Spanish companies and their products.

It is important to be aware also that more than 50 Spanish companies have a permanent presence in Angola and Angolans are well used to dealing with Spanish businesses. So how can we not focus on Angola when thinking about expanding internationally?

What Angola has to offer

In order to take that first step into a foreign country, there are certain considerations that must be taken into account before starting the process. One is to have good knowledge of the market and the opportunities available for your company and its products. The main sectors in which there are business opportunities include: energy, water, health, infrastructure and consultancy sectors.

In Angola, oil and gas are of great importance, so products used in the exploration and extraction of oil and natural gas have great potential for Spanish companies. Also companies dedicated to providing the materials and machinery necessary for the processing of fishery products; construction, restoration and maintenance of infrastructure; the production, transportation and distribution of electrical energy.

In addition, there are also opportunities in the market for construction materials, equipment and renovation of roads and bridges; sanitary equipment; the distribution and production of food and beverages, the establishment of telecommunication networks; agro-industrial development; and the construction of airports and hotels.

Although most of the opportunities available in Angola are also found in other countries on the west coast of Africa, the fact is that the country is considered a preferred trading destination due to the close relationship between Spanish and Angolan institutions. Also the easy adaptation of Spanish products to suit Angola and its people. 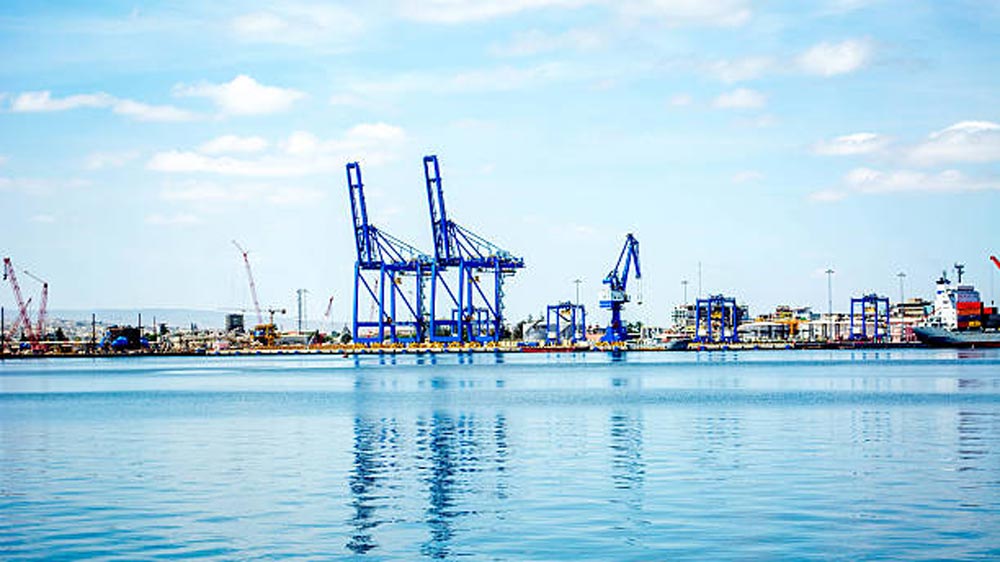 Although the impact of the Covid-19 pandemic has not been as aggressive as in other countries, it must be acknowledged that it has had consequences that have directly affected the country’s growth. As happened in Spain at the beginning of the pandemic, the country has been in strict lockdown since the end of March 2020, bringing all business and industrial activity to a complete halt.

Although the world is still suffering the effects of the pandemic, Angola’s growth prospects remain optimistic for the coming months, especially considering its position as a producer of oil and natural gas.

Angola could be the future and the first step to take for the internationalisation of your company and your products. Do not let this opportunity pass you by. At Logimarex International we can help you enter the Angolan market with every advantage.

Maritime transport moves cargo equivalent to more than 90% of world trade, according to the International Maritime Organisation

The container crisis and its effects