Mali, or the Republic of Mali, is a landlocked state located in West Africa. Despite not having direct access to the sea, it is one of the countries to focus on in terms of imports and business opportunities. The country’s economic recovery is causing some EU member states, including Spain, to pay special attention to the region.

West Africa’s largest country has strengthened its role as one of Spain’s strategic partners, which is reflected in the long-term commitment of Spanish cooperation to Mali’s development. This relationship can be seen in terms of migration. Agreements regarding this issue and also security have been reached with the country’s stability a major priority.

The country is currently recovering from a slight weakening of its economy due to COVID-19. Expectations, however, are positive, with Mali’s real GDP estimated to increase by up to 5.7% in 2022. This is partly due to foreign purchases, which account for 28.58% of Mali’s GDP.

As for Spain, in the first half of 2020, Spanish exports to Mali amounted to 38.04 million euros, while imports were approximately 1.29 million. Our trade balance, therefore, continues to show a surplus. As for the distribution of exports by sector; industrial and technological products stand out (57.8%); agri-foodstuffs (31.2%); consumer goods (3.2%) and beverages (7.9%). 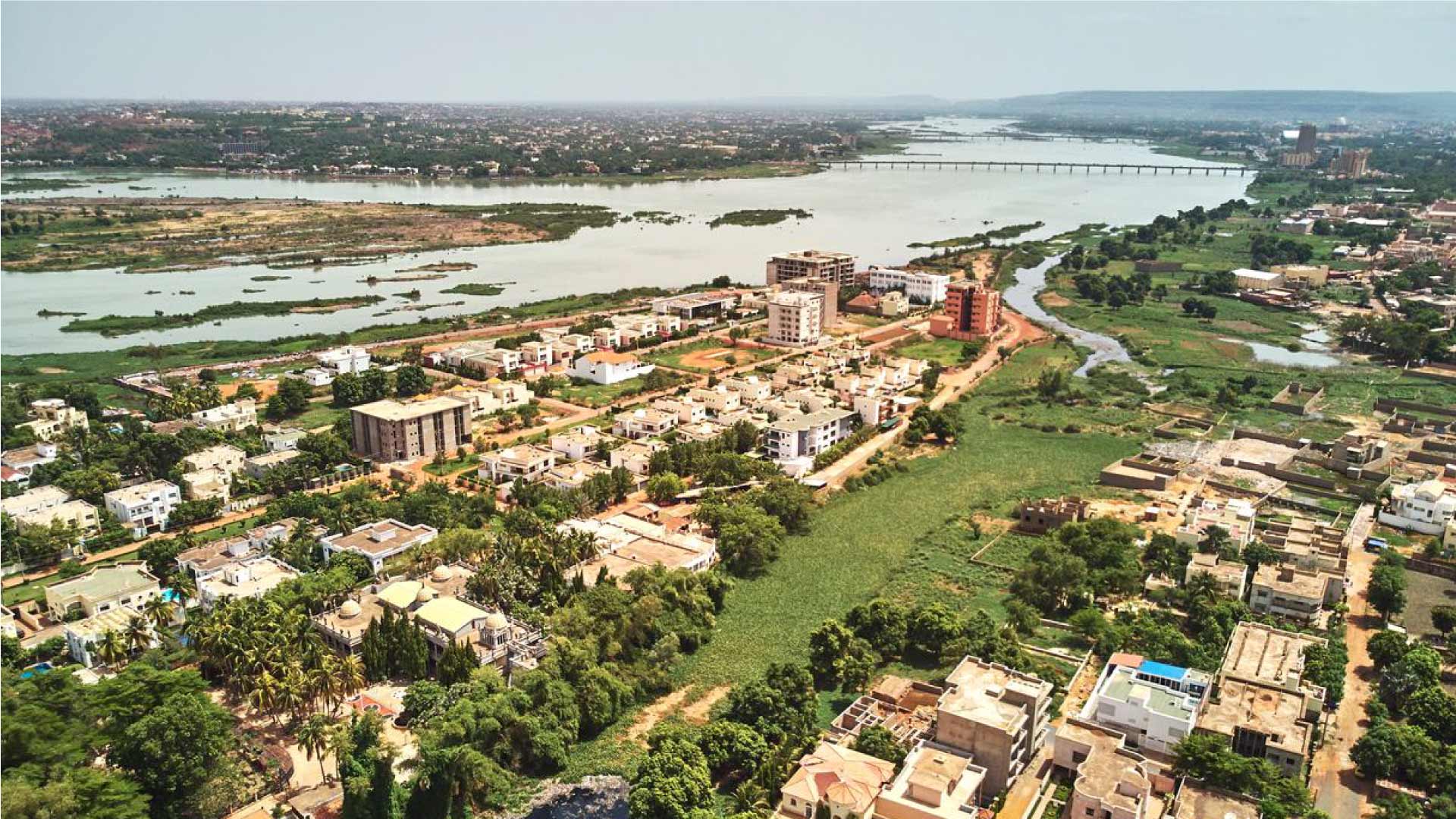 As has been stated, Mali is a country that relies heavily on imports. This has led to a climb in the World Bank’s ease of doing business ranking to 145th place. This substantial improvement is due to a more flexible labour market and the work carried out by the Single Window.

The tax system is similar to that of other countries in the region and includes both direct and indirect taxation. Among the most relevant taxes, the corporate tax rate is 35% and VAT is 18%. In addition, there is a special free trade zone, which is open to companies that export at least 80% of their production, and which grants them total exemption from taxes and duties for 30 years.

With a population of 19.7 million inhabitants and an economic growth rate of 5%, this developing country offers interesting opportunities for Spain. To promote the private sector, the government launched the Economic Infrastructure Program with the aim of building roads and bridges by 2023.

Considering the vast possibilities that the Republic of Mali has to offer to the Spanish market, why not consider it as a prime destination for your company’s international expansion? Broaden your horizons with us, at Logimarex International we will guide you.

Interview with our Director, Thierry De Milde, conducted by the Spanish Exporters and Investors Club, where he talks about Logimarex and its objectives.

The outbreak of the global health crisis caused by the emergence of Covid-19 has not only been a test of fire for the entire population, but for companies also.