The African Free Trade Agreement (AfCFTA) came into operation on the first of January, creating the world’s largest trading area for goods and services. The agreement, which was signed in Kigali (Rwanda) in March 2018, came into effect on 30 May 2019, but pandemic restrictions meant that it did not become a reality until this year.

The AfCFTA is the world’s largest trading area in terms of population and potential consumers, with a market of more than 1.2 billion people and, at present, a GDP of $2.5 trillion. Of the 55 member states of the African Union (AU), 54 have signed the protocol of accession to the AfCFTA and 38 have already ratified it. Eritrea did not participate in the negotiations due to its conflict with Ethiopia, but will eventually join.

What are the objectives of the AfCFTA?

The initial objective of the AfCFTA is to promote intra-African trade by improving market access through phasing out tariffs, eliminating trade barriers, harmonising customs laws and practices, and strengthening cooperation and development.

African countries have more trade relations with Asia, China, Europe and the United States than with each other. As reported by the United Nations Conference on Trade and Development, intra-African trade accounted for only 16% of the continent’s exports in 2017. The agreement is expected to increase intra-African trade by 50% through the development and promotion of common values both regional and continental.

Another benefit is an increase in manufacturing and diversification in emerging economies such as Morocco and Rwanda. Both countries employ policies that encourage these aspects. This way, small countries will be able to take advantage of the economies of scale and the huge market.

Most manufacturing on the continent currently takes place in South Africa, Egypt and Nigeria. One of the main objectives from the beginning of this agreement was the gradual elimination of tariffs and trade barriers. This allows countries with more vulnerable economies such as Djibouti, Ethiopia, Madagascar, Malawi, Sudan, Zambia and Zimbabwe to benefit.

The AfCFTA also aims to facilitate and improve coordination and trade between regional economic blocs. Integration will include bringing regional economic communities together to end competition between them and replace it with cooperation.

It also complements other strategies of the African Union, including the African Mining Vision (AMV). The AMV identifies pathways for sustainable development as a tool to promote trade and investment by optimising the use of infrastructure, promoting added value and improving the competitiveness of African economies. 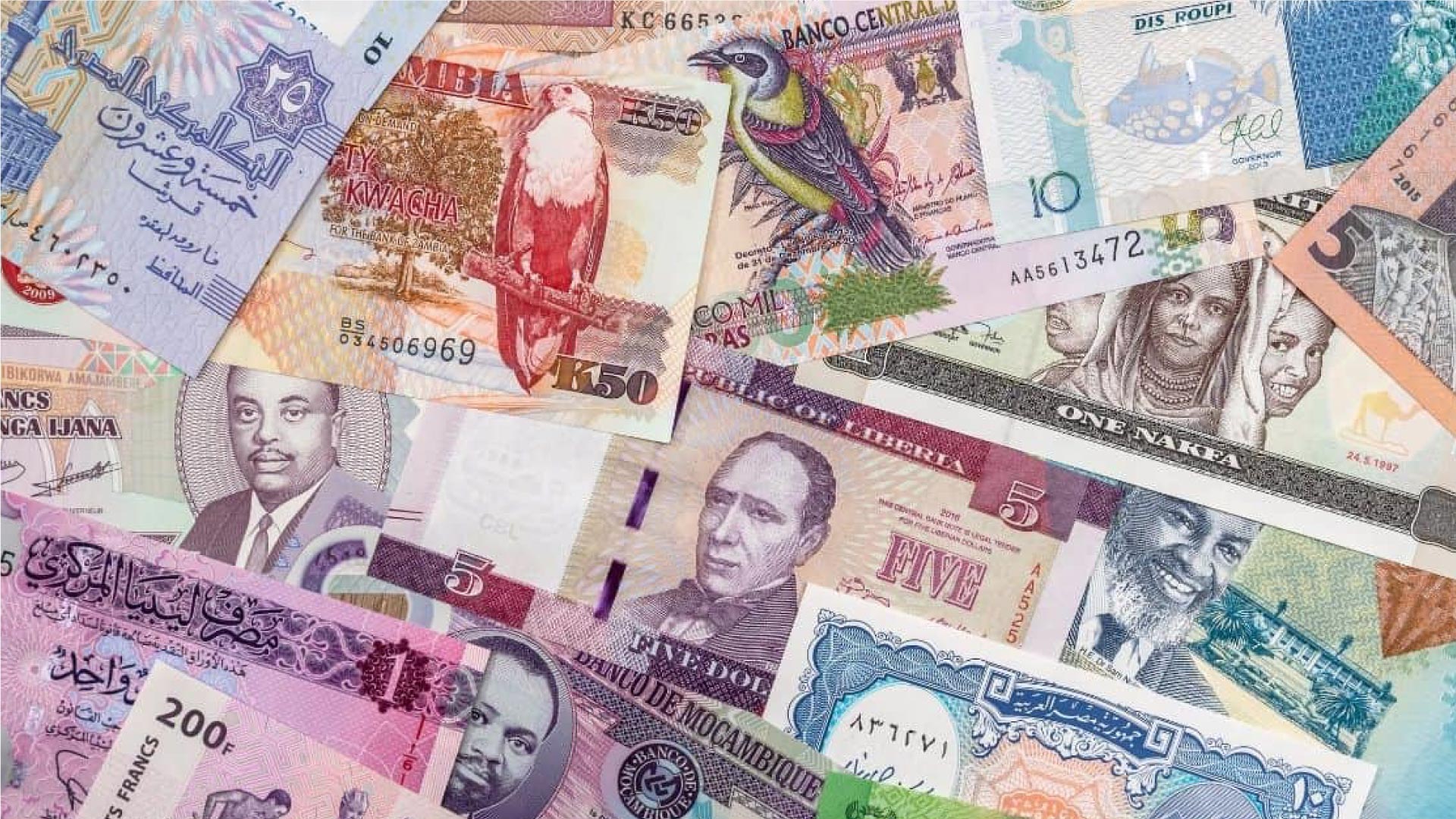 It is true that the AfCFTA is still in its early stages. Even though it has become operational, there are some challenges that need to be addressed. One of these is the infrastructure and customs procedures necessary to conduct trade, as eight months after it became operational, only Egypt, Ghana and South Africa have these in place.

With regard to infrastructure, there is a problem with roads, which are often in poor condition and very congested. This is perhaps one of the biggest challenges, as it is the means of transport for 80% of goods and 90% of people on the continent.

This difficulty is compounded by the number of laws, quotas and standards that can lead to significantly higher trade costs than the tariffs themselves, which will be eliminated (under a principle of reciprocity) for 90% of the products.

In relation to tariffs, there is an exception for lesser developed countries, which have a period of ten years to adapt. Tariffs on selective goods, such as sugar, vehicles and textiles, are being liberalised over a longer period.

Some small countries receive special treatment. They are allowed to liberalise fewer goods and have a longer period to reduce tariffs. On services, the initial plan focuses on five priority service sectors: financial, transport, communications, business services and tourism.

These are being addressed so as not to exacerbate the already existing inequality between countries with developed port and land infrastructure. Also with countries who’s SMEs cannot even expand the access of products within their domestic markets, as is the case in Malawi or Madagascar.

It is clear that the African Free Trade Agreement will radically change the continent’s economic fortunes by offering the opportunity to explore new markets and create new partnerships. In fact, intra-African trade could increase by more than 50% next year, which in turn would translate into higher economic growth, more foreign investment and necessary industrialisation, which is linked to higher employment and better living standards.

Interview with our Director, Thierry De Milde, conducted by the Spanish Exporters and Investors Club, where he talks about Logimarex and its objectives.

The outbreak of the global health crisis caused by the emergence of Covid-19 has not only been a test of fire for the entire population, but for companies also.